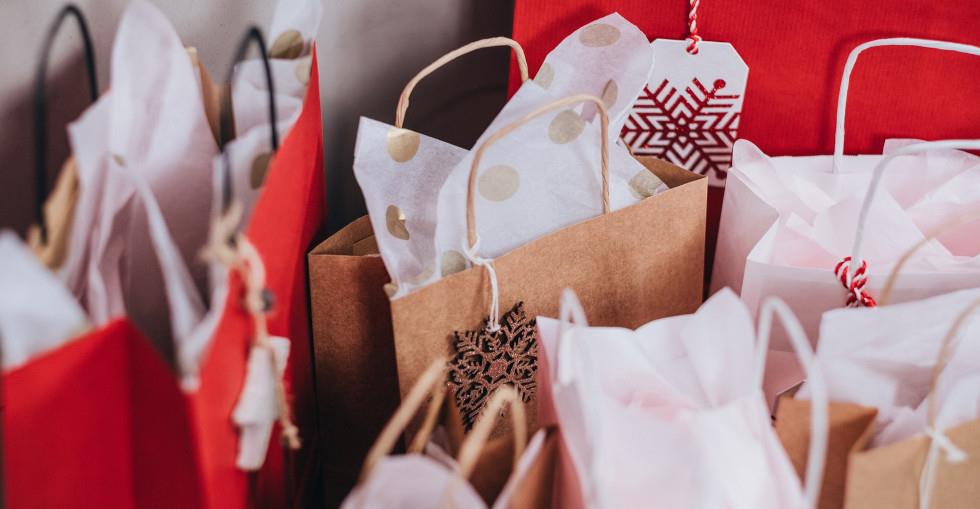 American consumers and retailers have begun preparing for an upcoming supply chain shortage, expected to last throughout the holiday season and possibly beyond.

Even just mid-way through October, holiday retailers are already experiencing significant supply chain issues. In a recent NBC News Report, Spirit Halloween—one of the largest Halloween retailers in the United States—claimed the 1,400 store chain only had 80 percent of its seasonal orders delivered to stores. Usually, the chain has well over 90 percent of deliveries fulfilled by now. The company claims to be “four to six weeks” behind schedule.

According to Forbes, Transportation Secretary Pete Buttigieg claims that the supply chain issues could potentially last “years and years”, and may not be resolved by the holiday season. Several reasons were cited for possible supply chain challenges, including difficulties recovering from the pandemic, widespread labor shortages, and unpredictable consumer behaviors.

Many of the nation’s largest retailers, including Wal-Mart, Target, and Amazon, are beginning to take steps to prepare for upcoming shortages.

Retailers are encouraging consumers to get their holiday shopping done early, which will likely help smoothen out the supply chain—they will also likely reduce their focus on Black Friday sales. Additionally, there will likely be less variation of certain products, such as children’s toys, available this year.

While some of the supply chain issues are related to raw materials, many of the problems stem from simple shipping issues. Two of the nation’s largest ports, the Port of Los Angeles and the Port of Long Beach, have reported significant levels of gridlock, with dozens of large shipping freights waiting in the ocean—some for multiple weeks on end.

To help accelerate the unloading process, the Ports and the Federal Government have decided to begin operating 24 hours per day. “This announcement has the potential to be a game changer”, said President Joe Biden.

Overall, the holiday outlook remains difficult for many analysts to forecast. In 2020, despite the pandemic, American consumers spent more on holiday retail items than ever before, reaching a total of $755.3 billion. While this amount may fluctuate according to economic cavaets, consumer spending, alongside supply chain issues should be a top priority for potential business buyers.

The Authentic Pasta Restaurant
We stopped by our favourite lunchtime locals, L’Artigiano, on what happened to be their busiest afternoon since opening.

C-store Delivery Revolution: Tortoise Robot Joins the Race
King Retail Solutions to deploy 500 robots for sidewalk delivery across the US

Plant-based Popularity: a Gold Mine for Start-ups
Ernst and Young determine that the plant-based food market will rise to $ 107 billion CDN by 2035