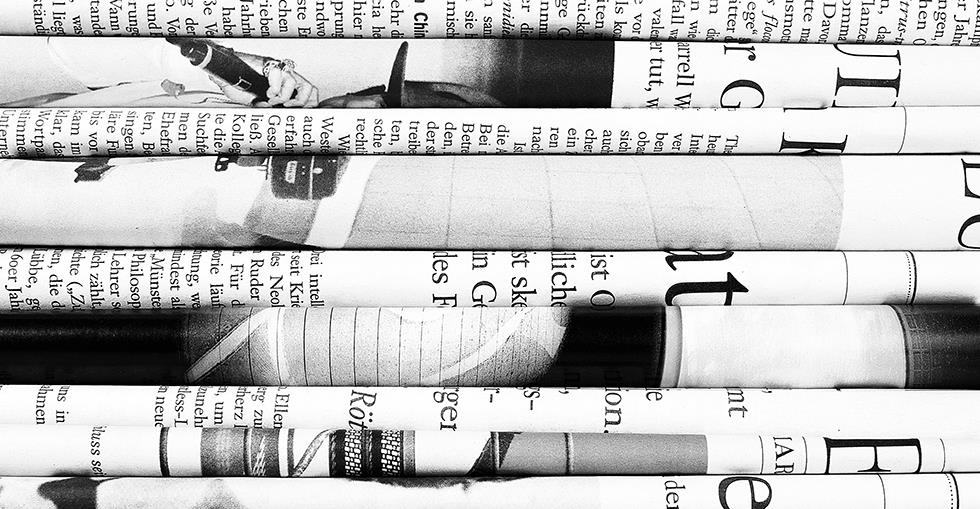 An introduction to buying a newsagent

It’s a sector with a lengthy history, as the first documented newsagency began trading in Melbourne in 1855. There are now more than 5,000 owner-operated units in Australia alone and they can be independent or belong to a large franchise group, like IGA in Victoria, for example.

The role of a newsagency differs depending on where they’re based. Milk bars are rapidly becoming akin to mini-markets, opening a little later than 9-5, whereas metropolitan versions are often known as ‘two-fours’ as they open 24/7. Traditional newsagencies keep regular hours (opening 9am-2pm at the weekend), and although some newsagents sell groceries, not all do.

City newsagencies are almost always situated on a main road in a prime position, as part of the strip shops close to schools and large industrial areas capitalising on foot traffic. And most have a computerised point of sale (POS) management system to help balance customer accounts and stock control.

A newsagency usually forms a strong connection with their community and many sponsor sports groups and local charities. Lotto is a large revenue source, as are stationery sales, both products that customers are keen to get from smaller independents instead of queuing at big retailers.

All types of newsagency have high traffic volumes for new and existing customers, yet changes in demand mean the traditional retail model of stocking the same products every week is no longer the most profitable option.

Selling print products can be challenging, although stocking a wide variety of periodicals for regular customers still makes strong sales, with those customers often buying other products such as bus tickets, confectionery, drinks, cigarettes, telecommunications, lotto and scratch cards and books.

Many newsagents are diversifying their offering, expanding into higher-turnover products like gifts and greetings cards as well as offering items you may usually find in a convenience store such as baby products, cosmetics and food.

An IBISWorld report from 2015 states that from the $2.1bn in revenue that newsagencies produce, 25% is attributed to cards, gifts and party items, 20% to lottery products and magazines, 15% to other items and 10% to newspapers and stationary.

Additionally, there’s a rise in newsagencies becoming independent food stores offering everything from local, organic and/or ethical products to supplying hot food to hungry customers after a night out.

A newer trend is to branch out into other services, from business services like printing, photocopying and operating as a click and collect point.

Others are moving towards home delivery services, delivering the essentials such as bread and milk alongside the daily paper.

Who does it suit?

A newsagent is often both the manager and the owner of the shop, and they’ll run a both a retail and a distribution business.

It is an ideal family or husband-and-wife business, and although working with a partner sounds stressful many newsagents wouldn’t have it any other way.

The secret is to sort out responsibility for workload – often one partner will run the back office ordering and the other will deal with customers – which means that couples are not working side by side.

It should be noted that running this business limits holiday opportunities and is likely to be the only family income stream. Newsagencies cannot be run alone, so mind-set and work ethic are key, like in any working relationship.

A head for figures helps, but is not essential – a newsagent must manage staff, pay their wages, run the Lotto systems and carry out basic accounting.

Plenty of people go into this business after former careers, maybe to escape a heavy city-job workload. Frequently new owners come in and revamp tired-looking businesses, bringing in artisan produce, sprucing up interiors and exteriors and ensuring that the shelves are filled.

At the moment, newsagency owners can only trade for designated periods, however, the government is considering deregulating shopping hours. This could mean independents will need to open for longer to compete with supermarkets.

How much does it cost?

To buy a small suburban milk bar you’ll need a minimum of $60,000-$70,000. However many newsagencies currently on sale maintain additional business streams, higher turnovers and large floor space and are thus priced much higher. The largest city newsagencies are on the market for just under $1million, but buyers with access to $150,000 upwards will be spoilt for choice.

Buyers who don’t have all the funds to hand at once should not despair, it is now frequently possible to agree an earn-out deal (more details on how this works here) with the buyer. Although some newsagencies are freehold, many are leasehold so check for the years left on the lease.

Purchasers should check the cash flow – the movement of money into or out of a business to check its liquidity and profits – to assess the health of the business before completing the sale.

Sarah Louise produces content across all titles in the Dynamis stable.

How to Sell a Newsagents
If you have a newsagent that you are thinking of selling, read this.

Sector Spotlight: News Agents
In the digital ages, relying on newspaper and magazine sales alone to keep your profit margins high could be a risky game