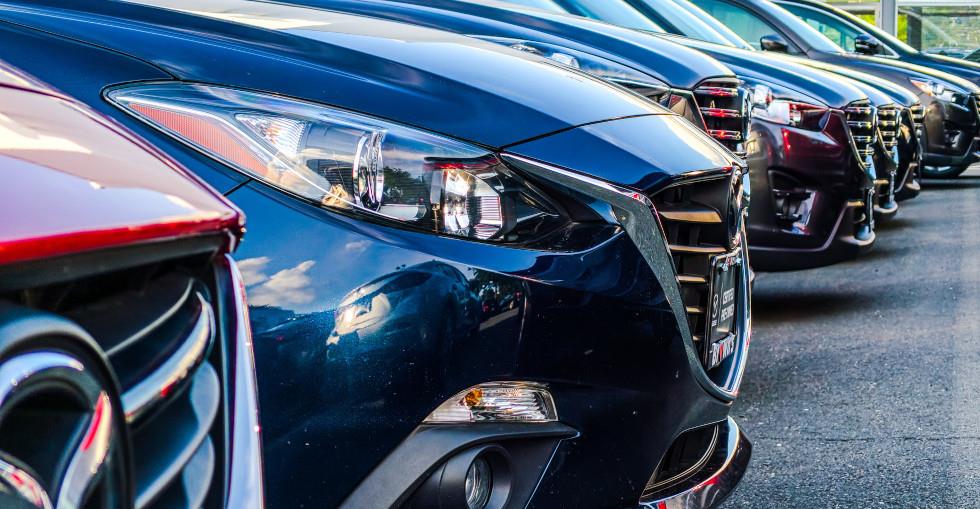 Industries around the world are experiencing the negative reverbs of the current supply chain crisis. Bottle-necks, a lack of drivers and limited supply are creating worries of a present-less holiday season ahead is starting to unfold.

This is especially true if you were hoping to get a new car for Christmas. In Canada, the new car production has been stalled – starting throughout 2021, due to a significant shortage in a small but crucial element, semiconductor chips. The shortage is due to a spike in demand for electronics worldwide and consumer demands.

To put things in perspective, the automobile production in Canada is down 6.6% compared to 2020, where production was already lower than 2019, due to the interruptions from lockdowns and industry shutdowns. Scotiabank Economics report estimates vehicle production at 1.2 million, compared to 2.2 million in 2019.

This is, however, driving up sales and business at used car lots across the country. A used vehicle salesman in Montreal explained, “I have customers waiting for cars. The cars come in, we prepare them, and we just phone the clients on the waiting list.” Auto Hebdo announced that used car prices have gone up by a significant 13%. Used car prices are the highest they’ve ever been.

However, this is not deterring consumers. The Canadian public have increased savings, (Bank of Canada estimates approximately a hundred billion dollars of additional money in savings accounts), and are demonstrating disinterest in using public transport, including Ubers and taxis. This has led to an increased demand in the used-car sector.

Even when production speeds up and auto manufacturing stabilizes, there is still significant opportunity in purchasing a used-car company in Canada. There is some fierce competition with our American neighbours over inventory, but with a heavily commission-based income, you can expect high monthly profit.

Megan is the Content Manager for Dynamis and researches and writes for BusinessesForSale.com. She is an expert writer and aspiring digital marketer. How to Sell a Car Dealership
You can sell a car, but can you sell a car dealership?

How to Run a Car Dealership
Interestingly, selling cars is just one small part of running a successful car dealership. Learn what it really takes to succeed in new and used car sales.

The Pros and Cons of Buying a Franchise Car Dealership
To franchise or not to franchise, that is the question.