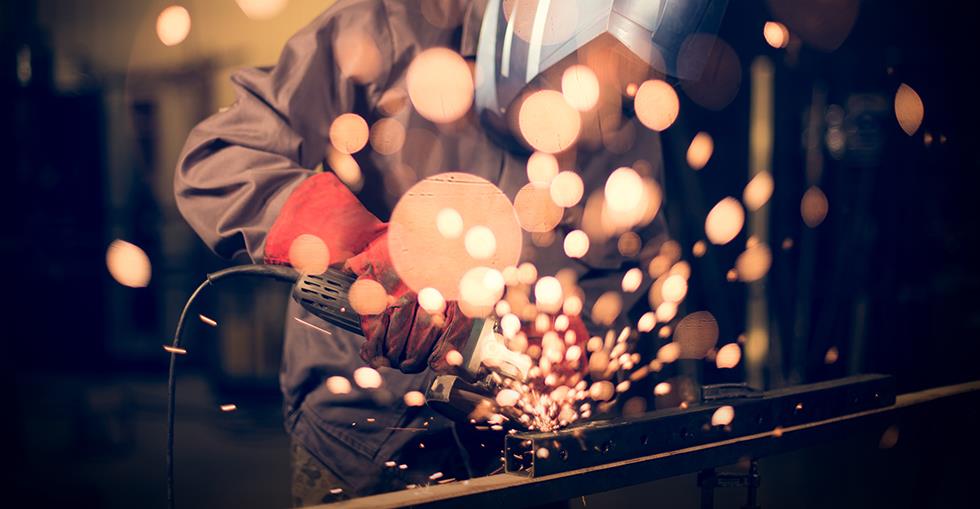 How can you prepare your manufacturing business for new tech advances?

Canadian businesses are not prepared for the rate of advances in technology, according to a recent report released by Deloitte.

The report found that only 13% of Canadian companies were prepared for what it calls ‘technology-driven disruption.’ This included five advanced technologies: artificial intelligence, advanced robotics, collaborative connected platforms, networks and sensors, and advanced manufacturing/3D printers.

Chief innovation officer at Deloitte Canada, Terry Stewart, told Business In Vancouver that the disruption ‘could be reduced revenue for them because their competitors are leveraging the technologies to be more effective, or it could wipe out their businesses altogether because others are taking advantage of the technologies and delivering new business models.’

Stewart goes on to further say that Canada has ‘lagged behind other countries.’ However he also believes that there are some companies which were, in fact, very prepared: ‘It’s not that we are behind across the board.’

Struggles with innovation in modern manufacturing

Modern manufacturing is Canada’s largest sector, and it is an ongoing challenge to innovate and compete on the world stage. So a fall in rankings for innovation, resulting in Canada being 22nd on the World Economic Forum’s Competitive Index, is a big blow for the industry.

The Canadian Chamber of Commerce attempted to demystify the situation, and released a report in December 2014. Within it they consulted members within the manufacturing sector to expose the key barriers for innovation.

These consisted of seven main areas:

• Slow adoption of advanced tech due to high costs and uncertainty

• Due to Canada’s large landmass and small market size, growing the home market is difficult despite its increasing  importance

• Electricity costs are going up

• Issues with gaining access to capital and financing innovation

How can your business overcome these obstacles?

The Canadian Chamber of Commerce considered ways to conquer these hurdles.

Firstly they suggested that manufacturers invest more in certain practices in order to allow a faster adoption of new technologies. Such practices include:

• Collaborating with other companies/organizations to pool resources.

• Embedding a culture of innovation throughout the entire organization.

• Differentiating between innovation and invention.

• Developing more and tighter connections with sources of training and apprenticeships.

• Developing virtual prototypes versus ones that are manufactured.

The report also suggested that the innovation policy framework in Canada should be changed. They further acknowledged that that the government needs to consider ways to provide incentives to increase business investment in R&D. This could include introducing an ‘innovation box’ that endorses domestic intellectual property activity and decreases taxes.

Likewise, Deloitte’s report proposed steps that Canadian businesses can take to prepare for and capitalise on disruptive technology:

• Cultivate awareness: Fostering awareness of the forces that have the potential to disrupt a business or industry better positions a firm to take action today to prepare for disruption’s impact tomorrow.

• Foster organizational agility: Embracing new ways of working and making decisions can help firms avoid becoming mired in the bureaucracy that can bring change to a screeching halt.

• Develop effective resources: Investing in advanced technologies and using resources effectively can increase companies’ resilience in the face of change. Acquiring and deploying the best people, technology and financial resources can help firms become more competitive as they prepare for future disruption.

Innovation should be at the forefront of the manufacturing industry, and changes need to be made to cope with rapidly evolving technology.