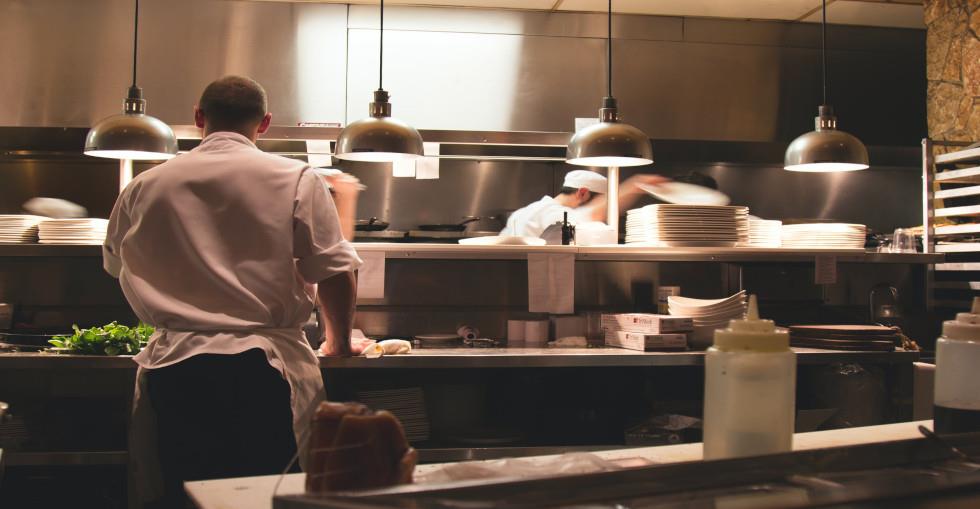 A drop in employment figures for bars, cafes and restaurants has underlined the challenges posed to the hospitality sector by the Covid-19 Delta variant.

There was a 42,000 fall in August in the number of people employed in food services and drinking venues to 11.34 million, according to preliminary figures published by the US Bureau of Labor Statistics last week.

It was the first decline in these numbers since April 2020 when foodservice businesses furloughed or laid-off workers in their droves, and the largest fall across all non-farm industries.

With the Delta variant spreading rapidly and vaccine uptake still lagging that of many other western economies, the figures may reflect not just reticence among hospitality businesses to make new hires, but also the nervousness of jobseekers to work in the sector.

One in three former hospitality workers told Joblist earlier in the year that they preferred to pursue job opportunities in other industries with better pay and benefits and the chance to work remotely.

Such sentiments have fueled staff shortages that have forced some restaurants to limit capacity and reduce opening hours.

A recent report from the National Restaurant Association revealed that 75% of restaurant operators identified recruitment as their biggest current challenge.

The latest jobs numbers are more positive for other leisure and hospitality sub-sectors, as well as professional and business services, transportation and warehousing businesses, all of which added jobs in August.

The US economy added 235,000 jobs overall – falling far short of the one million created in July and the numbers forecast by many economists.

Department store chain Kohl’s Corp is among a number of businesses boosting staff perks in a bid to attract and retain staff in a particularly uncertain environment for public-facing businesses.

Policymakers will hope the abrupt end of federal pandemic unemployment programs on Labor Day, which eliminates expanded benefits paid to 7.5 million people, will also alleviate the situation by expanding the pool of active job seekers.

Unexpected economic headwinds, also including rising inflation, have sparked calls for the Federal Reserve to rethink plans to curtail stimulus spending this year.

Case Study: Selling a London Park Cafe
The quaint Pistachios in the Park saw a significant response from buyers

How To Buy a Fast-Food Restaurant
Are you ready to taste the success of the restaurant industry?