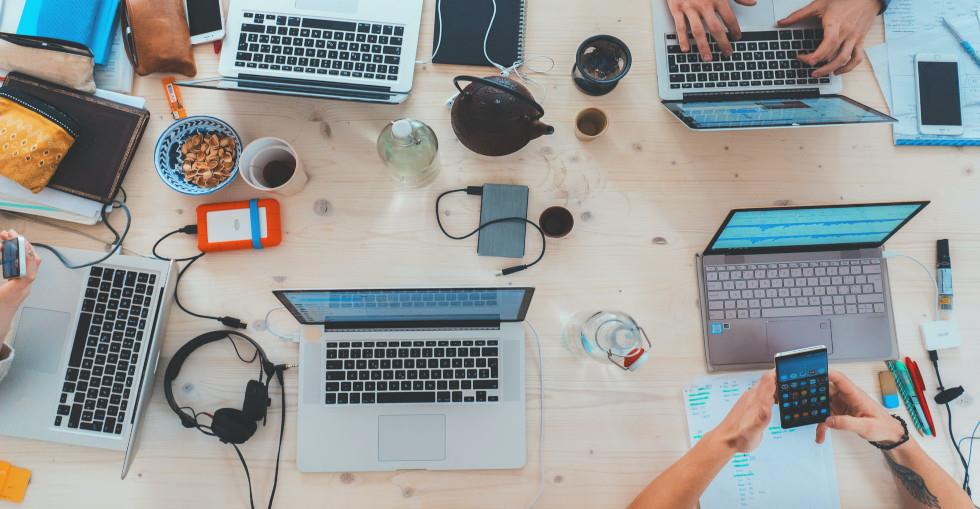 Upbeat virtual summit a counterpoint to anxieties over Delta variant

Resilience and adaptability are among the themes surfacing during National Small Business Week (NSBW), as the Delta surge continues to dent already fragile business confidence.

Central to NSBW is a three-day virtual summit, now in its final day, that its organizer, the Small Business Administration (SBA), hoped would “spotlight the resilience of America’s entrepreneurs and the renewal of the small business economy as they build back better from the economic crisis brought on by a once-in-a-lifetime pandemic”.

‘Learning is your skillset’

Keynote speaker Mark Cuban, the Shark Tank star and Dallas Mavericks owner, emphasized the importance of agility at a time when many businesses have had to adapt abruptly to difficult circumstances – think restaurants pivoting to home delivery last year.

Other speakers have included actress and entrepreneur Jennifer Lopez, World Central Kitchen founder José Andrés and White House senior advisor Cedric Richmond. Some sessions have discussed adapting to a pandemic economy and industry trends, while others have been aimed at veterans or female, black, or Latino entrepreneurs.

Ahead of the event, President Joe Biden said: “Small businesses are not only the engines of our economic progress – they are the heart and soul of our communities. During National Small Business Week, we celebrate our Nation’s small businesses – the pillars of their neighborhoods.”

This celebratory tone contrasts starkly with evidence of deteriorating confidence among small businesses.

A Goldman Sachs survey, for instance, recently found that 44% of US small businesses have less than three months of cash reserves – a precarious situation should Covid-19 restrictions be tightened or reintroduced.

“Everything is up in the air,” Letha Pugh, a bakery owner in Columbus, Ohio, told CBS MoneyWatch. “The cash that we have on hand, I’m afraid to use it for anything.”

The stalling of the vaccine program and Delta’s spread have also seemingly made many businesses nervous about taking on new staff, given disappointing job creation numbers posted for August.

Mindful of this fraught environment, the SBA announced enhancements to its disaster loan program last week, including deferring repayments and increasing loan limits to its Economic Injury Disaster Loan program from $500,000 to $2 million.

But loans introduce different risks. Of small-business owners who took out federal loans to keep them afloat at the height of the pandemic, 41% told Goldman Sachs that repayments posed a threat to their financial stability.

It might be wise for business owners to pay attention to the analyses of epidemiologists as well as economists and conference keynotes when assessing their financial needs and developing contingency plans for potential scenarios in the coming months.

Easy Ways for Small Businesses to Boost Tax Returns
As a business owner, you can take advantage of various tax-saving measures to lower your tax liability. Here are some of your options.

It’s payback time
What to do when your invoices aren’t being paid.