It is no longer a surprise to hear how the pandemic has affected our world. The pandemic began in 2020, and it brought ambiguity and major global lockdowns with it. This directly impacted the mechanisms of our local economies.

Now that the pandemic has run its course, people are beginning to rise above it and continue their work. However, the pandemic leaves us with new challenges that many find difficult to rise above. Australian financial institution, ANZ, has been one economic pillar severely affected by the pandemic. 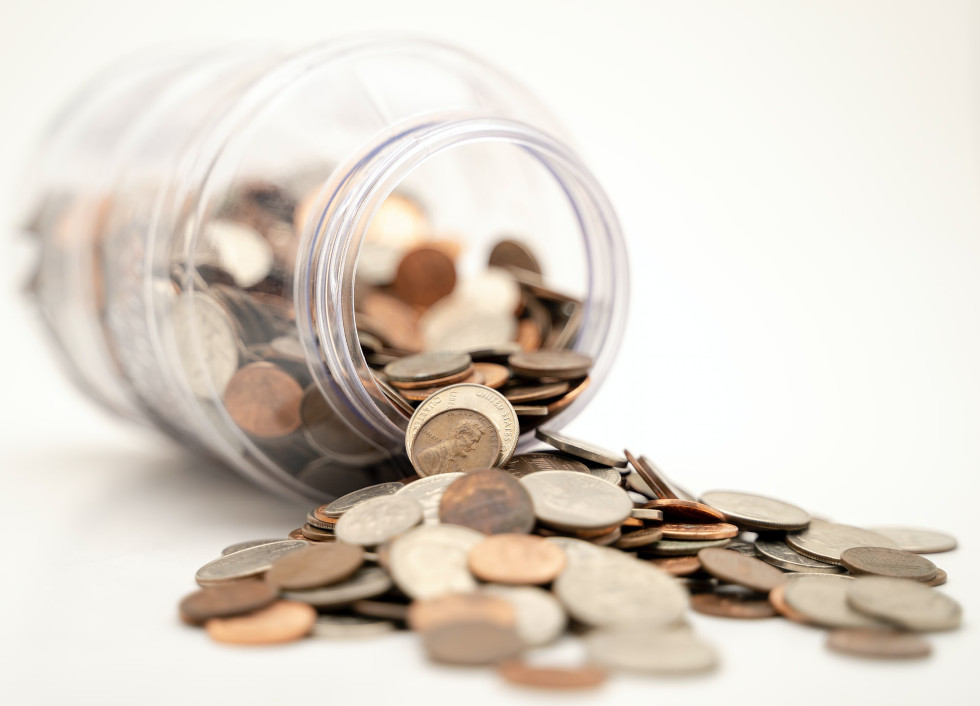 ANZ, a popular banking and financial company, has decided to close over six branches located around the country. At present, a total of 152 local branches have been shut down. This has stirred up reactions from citizens across the country. More so, those who have been retrenched feel the impact, suddenly finding themselves unemployed.

Julia Angrisano, FSU National Secretary, described the closure of the branches as heartless, deeply affecting the citizens and staff of the organization. Furthermore, Angrisano stated that the decisions shouldn’t have been made, especially in the midst of an economic depression. Further research shows that many of the retrenched staff were women.

The bank responded to the accusation by saying that although the decision has been made, ongoing efforts are being implemented to avoid a massive retrenchment of staff. So far, major branches have only laid off thirty-three staff. These branches include Mareeba, South Australia, Ballarat East, Sydney Airport in New South Wales, North Adelaide, and Loxton.

In a laudable effort, ANZ Bank has set up programs for retrenched staff to help pull them through this trying moment. These programs include setting up new roles to accommodate the laid-off workers and searching for other employment opportunities to fill. The bank has continued to enjoy a rise in profits, especially at the end of March 2021, where about $2.98 billion was made.

The case of ANZ illustrates how the pandemic, although becoming an afterthought, continues to affect the livelihoods of employees from every business sector. This collateral damage has begun to affect Australian citizens, who are now left to seek new opportunities for financial support.

Megan is the Content Manager for Dynamis and writes for BusinessesForSale.com, the world's biggest marketplace for businesses for sale.

Easy Ways for Small Businesses to Boost Tax Returns
As a business owner, you can take advantage of various tax-saving measures to lower your tax liability. Here are some of your options.