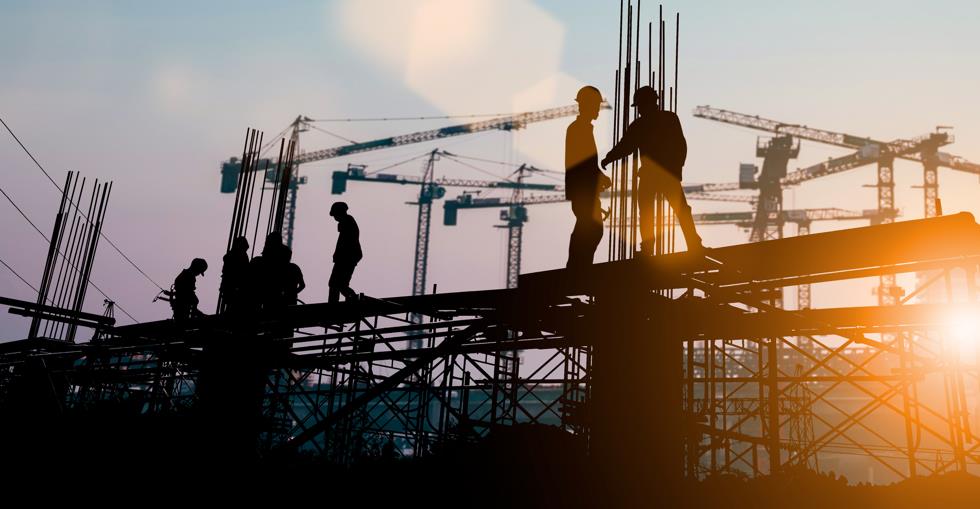 What You Need to Know About Franchise Engineering Consultancies

Read why, although rare, franchise engineering consultancies have distinct advantages in the industry.

The term “engineering” is at home in numerous industries and takes in a wide range of disciplines. One effective definition comes from the Student Scholarships website: “Engineers apply the principles of science and mathematics to develop economical solutions to technical problems. Their work is the link between scientific discoveries and the commercial applications that meet societal and consumer needs.”

Whether it’s designing consumer products, vehicles, buildings, or robots, you can trust that an engineer had a hand in creating pretty much everything we use on a daily basis. So, it’s the kind of heavily sought-after skill set that will always be valued by a forward-thinking society. It’s also a professional service that can work equally well in a large agency-style format, or as a small owner-operated for freelance business. 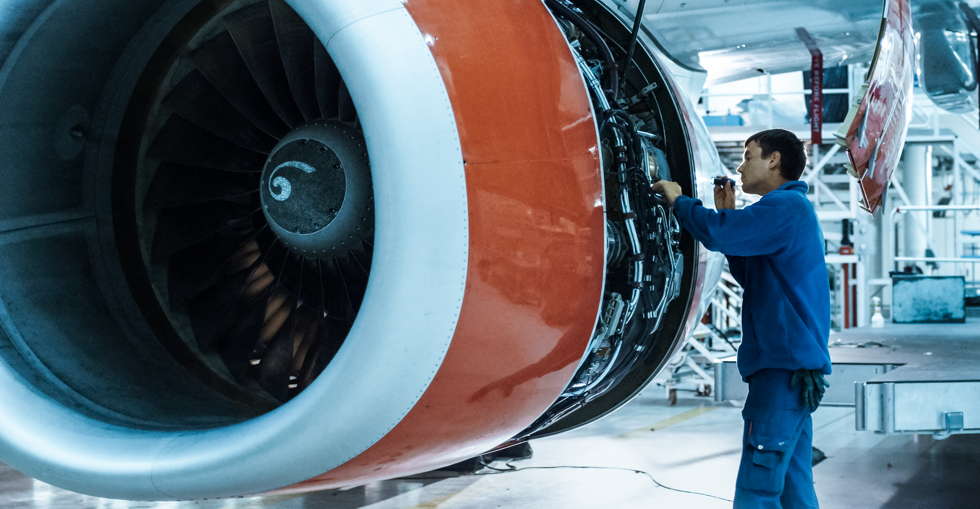 The future is (almost) always bright for an engineer

If you’re an engineer who’s considering breaking out on your own as a business owner, there’s plenty of room for new engineering consultancies in the U.S. economy right now. The U.S. Bureau of Labor Statistics (BLS) “projects employment growth for these workers, with nearly 140,000 new jobs expected for engineers over the 2016–26 decade. And in 2016, engineers had a median annual wage of $91,010 — more than twice the median wage for all workers.”

With nearly 1.7 million engineers employed across the country (in 2016), the competition is formidable, but the demand is even greater. So, as long as you have proven skills and take the time to effectively learn how to reach your hottest prospects, there’s a very good chance you can succeed with a new engineering business.

But, before you jump in, take some time to decide how you can best approach business ownership. Your three main choices are: 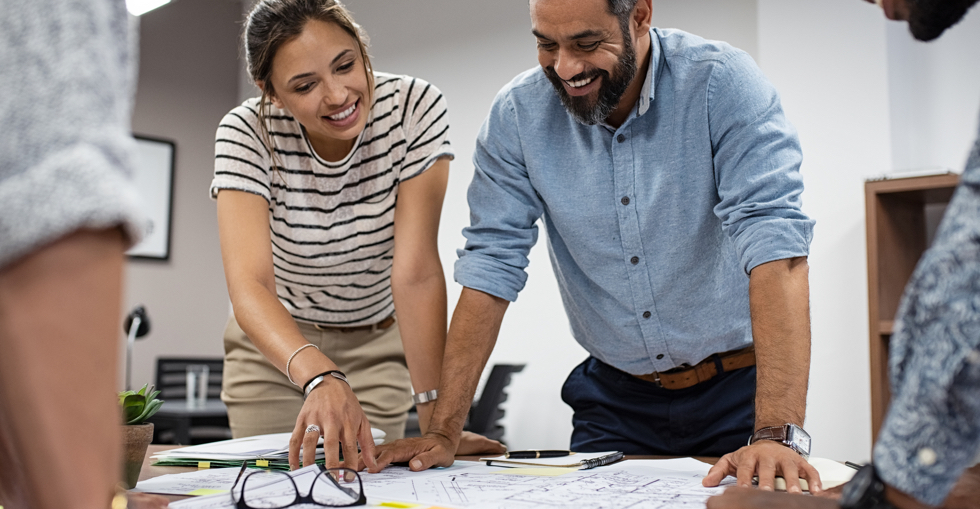 Each of these options has its own pros and cons to consider:

The pros and cons

Starting your own company offers the most freedom to build the business your way. For many entrepreneurs, that’s really the only option that satisfies their desire to start and run their own business. On the other hand, starting from scratch takes a serious commitment of time, effort, and financial investment. And, there’s a significant level of risk involved, even with a favorable economic outlook at the moment. After all, the majority of startups fail within a few years, usually because of the owner’s lack of business acumen, not his or her ability to service the customer effectively.

Buying an existing engineering consultancy offers the benefits of a brand that’s already established, an existing customer base to build from, and likely a support staff of experienced employees you can rely on from Day One.

On the other hand, to capitalize on those advantages, you have to stick with the previous owner’s methods and processes, at least for a while, which may be very different from your own methods and processes. And, for better or worse, you’re stuck with whatever brand equity and professional reputation he or she left behind.

The third option is interesting, however, because it’s a very rare breed. Currently, there are very few engineering franchise operations in the U.S. But, on the other hand, franchises in general offer an excellent opportunity for entrepreneurs. Buying into a franchise can mitigate many of the risks of the other two options while maintaining most of their benefits.

You would need to operate under the franchisor’s rules, so it’s still less independent than a brand-new startup, but you’ll be receiving support that would otherwise be out of reach. A quality franchise operation can often offer new business owners a better — and faster — path to success. 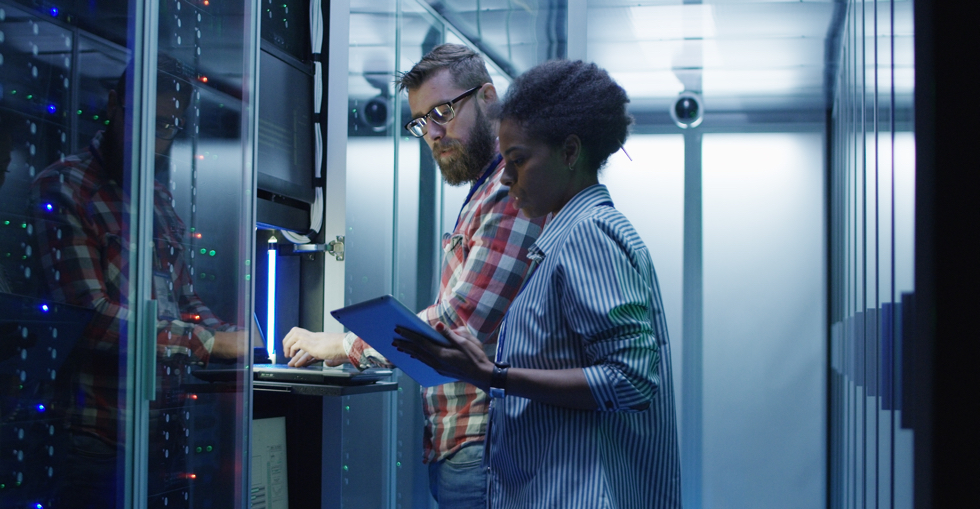 Why an entrepreneur might choose a franchise engineering business

In many ways, buying into a franchise is like buying an existing company from a private owner, but it comes with advantages independent companies can’t offer. Just three examples of these advantages include:

The key reason entrepreneurs choose to open a franchise location rather than starting a new business from scratch is the turnkey nature of the initial launch. An established franchise can have everything in order, from sourcing for your office supplies to fill-in-the-blank bid templates.

This means you can be up and running incredibly fast. It reduces the inevitable trial and error that goes hand-in-hand with a normally long learning curve, and it gets you to profitable operation much faster.

Opening any kind of small business involves risk, much of which is financial in nature. But, an established franchise will have a financial strategy laid out that’s based on what’s worked in the past for other successful franchisees.

Essentially, the mistakes that lead to financial loss have already been made by others who came before, so you’re less likely to fall into those traps if you follow the franchisor’s instructions. This can significantly reduce the financial risk of starting a new business while making it easier to predict cash flow and get to the ROI stage.

Another valuable benefit of being part of a franchise comes from the time, effort, and money the parent company puts into marketing and advertising. They are likely actively marketing now — both on behalf of, and in partnership with — their franchisees. And, they’ve been investing in establishing their brand identity, perhaps for years or even decades.

You couldn’t possibly match the combined value of all that marketing investment as an independent business owner, and even if you could, it would take you just as long as it’s taken them to do so. Instead, as part of a franchise, you can concentrate on other time-consuming aspects of launching your new company while you simply “plug in” to a marketing program that’s already well established and running smoothly.

So, does buying a franchise engineering consultancy sound like the right fit for you? Get started today by checking out the available listings here at BusinessesForSale.com.

How To Buy a Mechanical Services Business
Uncover the secrets to finding the right mechanical services business to buy.

How to Sell a Mechanical Services Business
Mechanical services businesses are highly specialized, which makes them challenging to sell. Learn how to do it here.