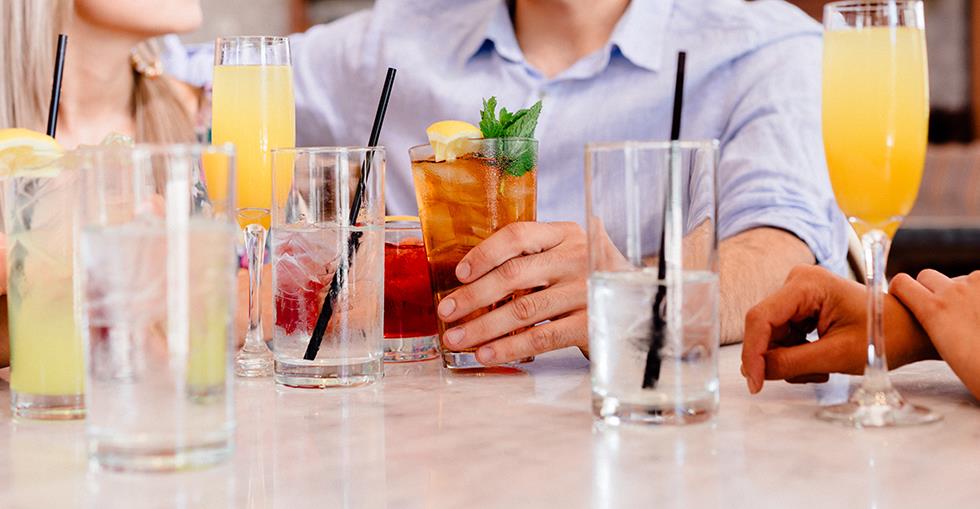 Opening a brand new bar or pub is a risky proposition, as it is for most entrepreneurial efforts.

Americans have proven their willingness to pay to drink with friends in comfortable surroundings, so the product is not a risk.

Instead, the majority of new bars fail within their first year because the owner(s) underestimated the amount of capital required to start and sustain the business until it became profitable, or simply lacked sufficient knowledge about the business itself and what would be required of them personally to make it work.

Purchasing an established and successful bar can eliminate some of that risk if managed appropriately going forward, but it also limits or eliminates a lot of the flexibility entrepreneurs often desire in bringing their dreams to fruition, so this needs to be weighed by each individual as they embark on this adventure.

The average bar owner is going to spend hundreds of hours a month on the direct and indirect operational needs of even a very successful bar.  The time commitment is not for the feint of heart. While recruiting stable and dependable managerial help can lessen some of the necessary hands-on involvement, the unique demands of running a combination restaurant and entertainment venue will inevitably require constant monitoring to maintain profitability.

Depending on the type of bar being run, marketing can also be a significant expense and time commitment.  For instance, if your bar features live entertainment such as local bands or comics, every show requires a new promotional effort.  On the other hand, an established neighborhood bar that caters to a long list of local repeat customers that come in every other day is unlikely to need to spend much on marketing at all.

The effects of societal trends

The shift away from luxury spending due to the recession in recent years had a dramatic impact on the bar industry, and a slow recovery has only been noted since late 2011. Changing societal attitudes toward health and fitness have also had an impact that has slowly been felt since the closing years of the 20th century, and continues to affect the number of American households spending money in this way.

These trends have increased competition among a historically heavily fractured industry as bars and pubs must now compete – not just with each other – but now with all other forms of discretionary entertainment available.

Statistically, alcohol consumption differs geographically, which may inform entrepreneurs and investors considering starting or purchasing a bar in a particular state.  According to NewsStrategist.com, the American Midwest consumes 38% more beer and ale than the national average, and consumers along the West Coast prefer distilled spirits up to 33% more than average.

There are also statistical variations based along demographic lines, with non-Hispanic whites comprising 88% of the market for beer or ale and 87% of the market for distilled spirits.  The age group from 25-34, unsurprisingly, spends the most on alcohol.

While many may enjoy a romanticized or overly optimistic view of owning a bar or pub, based on popular culture and their own experience as patrons, the reality is in line with the most demanding of business start-ups.

Creating a realistic strategic business plan can help new owners and investors foresee many of the common pitfalls and avoid them.  Detailed research regarding the planned concept, location, and target clientele as well as reviewing the habits of successful bar owners in the area can effectively inform the prospective bar owner about best practices and local trends that can lead to success.

Finally, a realistic understanding of the tremendous amount of work involved can help avoid burnout or disenchantment after the initial excitement of starting the bar begins to fade.

There are currently over 70,000 bars or pubs in operation in America.

About 35% of bar revenue comes from beer sales, 30% from liquor, 20% from food and other non-alcoholic items, and 7% from wine sales.

Due in part to the trend toward prepackaged mixes for home alcohol consumption, the number of bars and nightclubs nationwide is expected to decrease by 1% per year, while individual location profit is expected to increase about 2.5% over the next five years.

How to Run a Bar
Read on to find out more about running a bar in South Africa!

How to Buy a Bar
Find out what you need to know to buy the right bar!

How to Run a Bar
Buying a bar is just the first step- read this and find out what comes next!